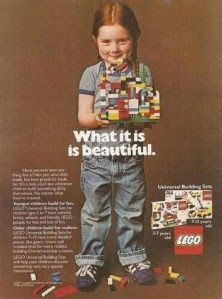 I LOVE this Lego ad.  I saw it here in a pretty cool article, "25 things you want your daughter to know".  I was just complaining to one unlucky Lego employee last week (unlucky in having to deal with me that is) about the new Lego's for girls, called Lego Friends.  I told her I didn't like that they had boobs and blow-outs.  She told me, studies showed that girls wanted to play with dolls that they thought were pretty or identified with.  I told her that was exactly my point.  I don't want my three year old identifying with anything more than the sweet, original, flat-chested, pony-tailed Lego women put out in the 80's.  And now that I think of it, that pretty much describes me as well, so maybe I'm just being a hater.
Posted by Liz at 12:52 PM No comments:

A lot of this and that

We've been up to a lot of this and that lately.  A few extra-ordinary things to which I forgot to bring my camera.  I need an i-phone.  But it has been the ordinary things making up most of our time; spelling tests, favorite tights, watching the rain, staring at the peeling wallpaper, waiting for our tax return, dreaming of what to do with it.  Life is full and good and ordinary and extra-ordinary. 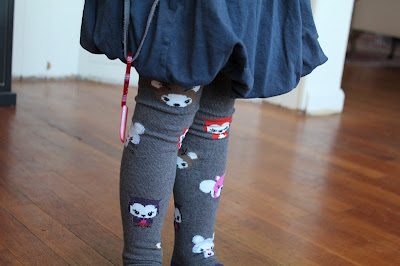 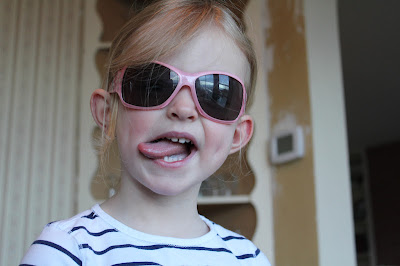 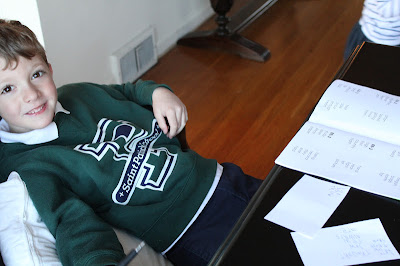 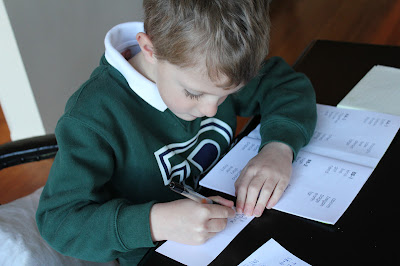 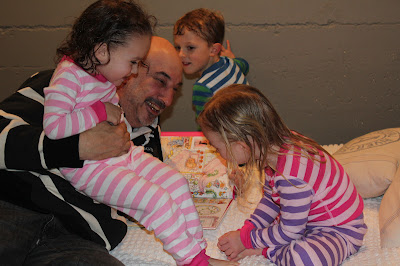 Award-winning, Best-selling Author, Jeffrey Gitomer...reading Fancy Nancy.  Who's fancy now?  We love you Jeffrey!
Posted by Liz at 8:17 AM 2 comments:

Seriously.  Reminder, he's 5.  I misspelled half these words writing this blog post.  Anyone else think this is wackadoo?  How did I ever make it through school?  I feel so unprepared for 5th Grade homework at the kitchen table now.
Posted by Liz at 4:16 PM 7 comments:

This company is the real deal.  Mis Molly of Molly Mutt answers the phone herself when you call to inquire. This is a grass roots doggie co. which not only emphasizes style, but up-cycling, recycling and the like.  She sells "stuff sacks" instead of pre stuffed dog bed inserts.  You put your old towels, socks, whatever inside and voila, dog bed.  Huge fan here.  I just ordered one of the "armor waterproof bed liners"for our own Miss Maggie Mutt.
Posted by Liz at 2:33 PM 2 comments: 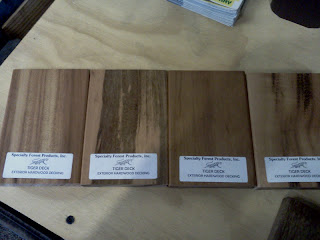 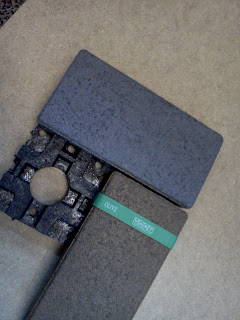 These are the images floating through my dreams at night.  Decisions, decisions.  I don't do well with decisions.
Posted by Liz at 2:49 PM 4 comments: 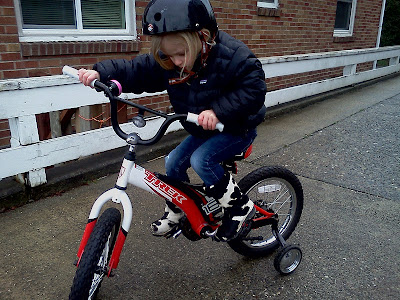 Sorry Grandpa.  I know how crazy this will make you, but I just don't have time to teach her on 2 wheels right now.  I have to let some things go, you know! (like painting that fence behind her...around every corner in the place is a project!)  She's having fun at least...and looking' good doing it.
Posted by Liz at 1:47 PM 3 comments: 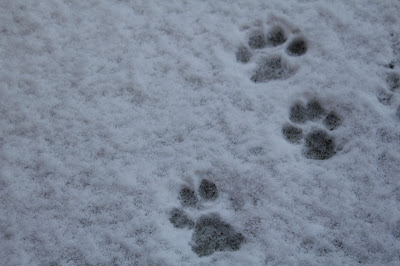 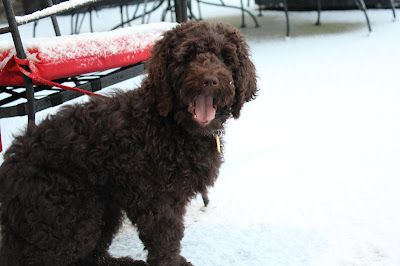 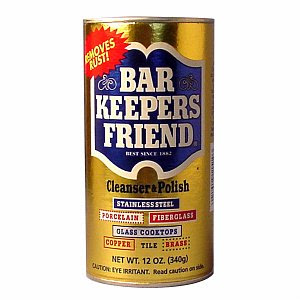 Barkeeper or not, this stuff is definitely my friend.  I keep trying it in different applications, and it never ceases to work, very well.  Made a paste with warm water to treat a Kool-Aid stain on cream carpet today.  Didn't over bleach, and took the stain right out.  Left a bit of a powder residue that vacuumed up nicely.  And yes, we drink Kool-Aid.  Cherry Kool-Aid.
Posted by Liz at 9:17 PM 1 comment: 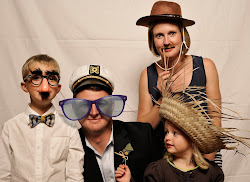 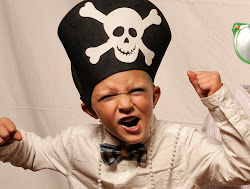 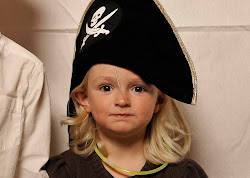